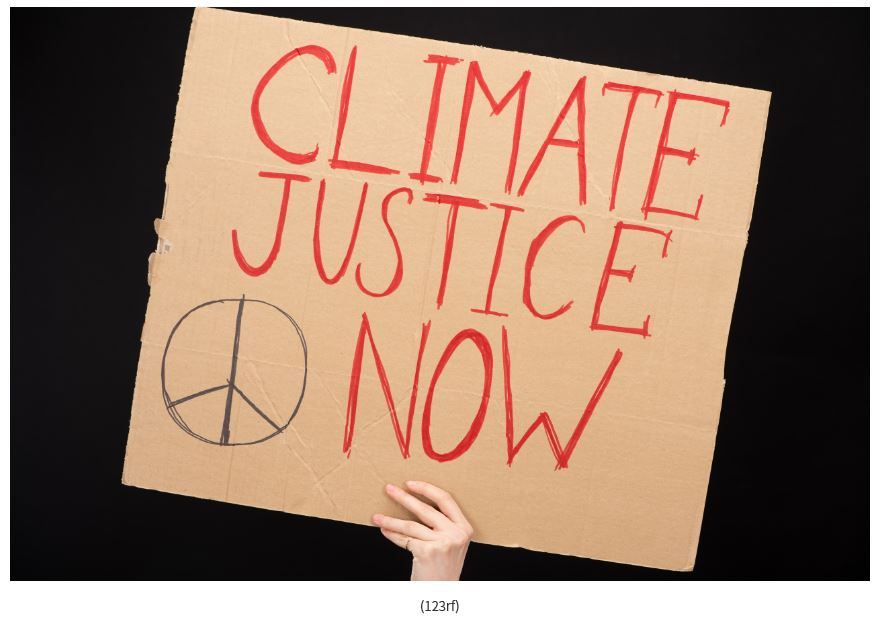 As South Korea’s National Assembly works to draft and pass a climate law to make the country’s goals of going carbon neutral by 2050 legally binding, the law should put “justice” at its core to effectively address the climate emergency, according to a local environmental activist.

Last year, the Moon Jae-in administration jumped on the climate crisis bandwagon by announcing its ambitious Green New Deal and promising to go carbon neutral by 2050. The National Assembly passed a resolution declaring a “climate emergency” in September.

To provide a legal framework for the country’s ambitious climate pledges, several draft bills on the country’s climate response have been submitted and are under review at the parliament. The bills are expected to be incorporated into one bill and put to a vote in the first half of the year. If passed, it will serve as the backbone of Korea’s plan to reach net zero emissions by 2050.

The proposed bills are designed to supplement or replace the current Framework Act on Low Carbon Green Growth, which was enacted in 2010 under the former Lee Myung-bak administration. But they largely fall short of including emissions-cutting targets for 2030 and 2050, a timeline and action plans.

Hwang In-chul, one of the co-directors of Korea Climate Crisis Emergency Action, an association of 300 environmental and human rights groups, said the bills should clearly stipulate the climate targets -- achieving carbon neutrality before 2050, reducing emissions by more than 50 percent by 2030, based on 2010 levels, and limiting temperature rise to 1.5 degrees Celsius.

It should also address “climate justice” by specifying “who is responsible for generating emissions” and “who is accountable for failing to implement plans to achieve the goals,” Hwang said in an interview with The Korea Herald. 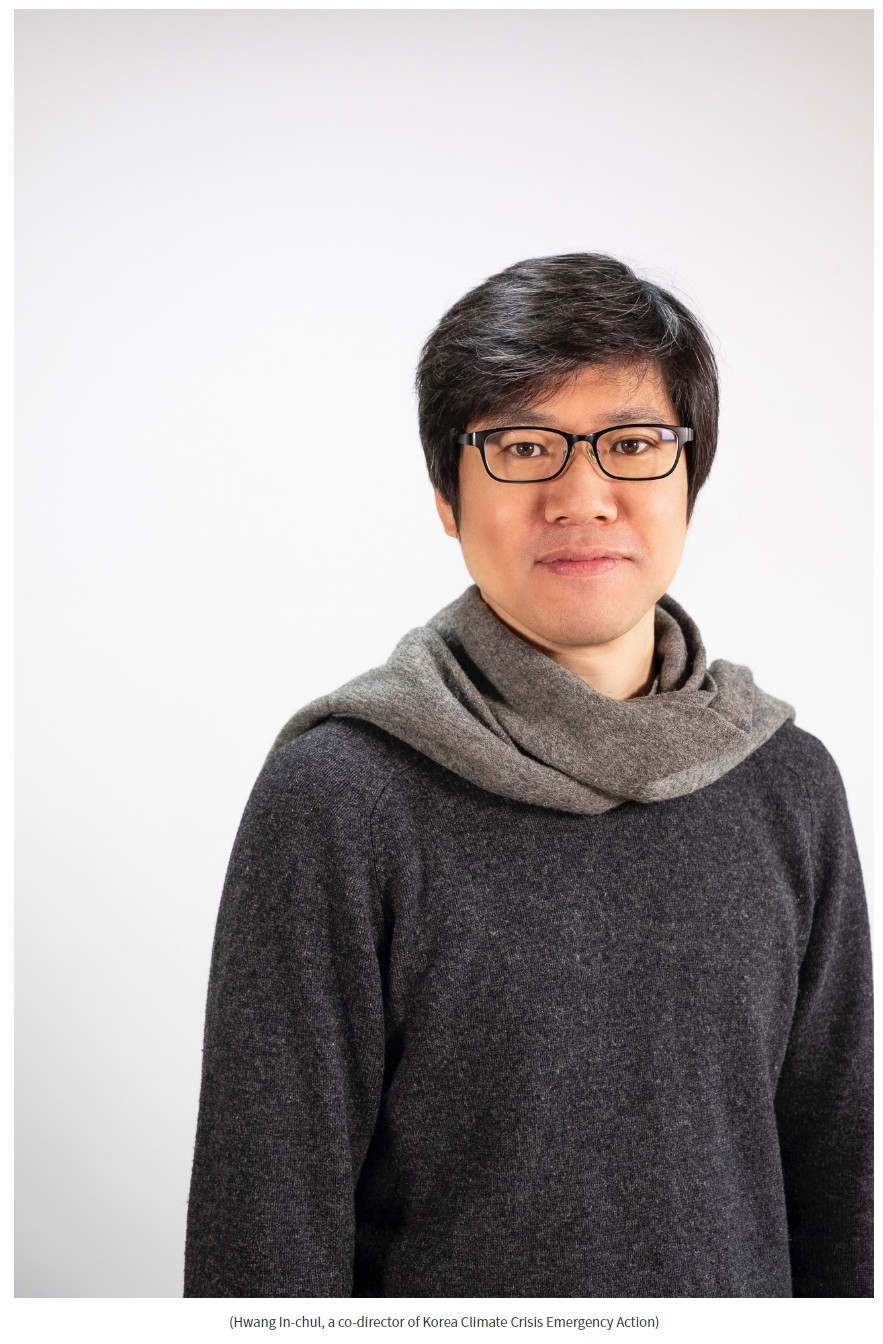 Climate justice is based on the idea that climate change is inherently a social and political issue that has disproportionate social and economic impacts on marginalized, underserved populations.

“The climate crisis and inequality go hand in hand,” he said, citing an Oxfam report showing that the richest 10 percent produced over half of all emissions between 1990 and 2015. “Climate change can exacerbate inequitable social conditions and social inequality can accelerate climate change.”

That is why the new climate law should also address carbon inequality to be more effective in combating climate change, he pointed out.

“The climate law should enable the government to take measures such as closing down coal plants,” he said. “It should also guarantee protection of the livelihoods of those who lose their jobs as the coal plants shut down.”

To ensure a just transition, the bill needs to encompass state interventions -- such as financial support -- to protect workers and communities that are disproportionately affected by climate change and by disruptive changes resulting from the country’s shift away from a carbon-intensive economy.

“Also, citizens should not be treated as victims who need help, but should be recognized as key stakeholders and involved (in discussions) on the green transition,” he said.

Korea is the world’s seventh-largest carbon dioxide emitter. It still relies heavily on fossil fuels, which accounted for about 40 percent of its electricity generation in 2019. Renewables produced only 6.5 percent of its power.

Amid growing calls for climate action around the globe, the government put forward its ambitious Green New Deal policy aimed at expanding renewable energy, creating eco-friendly infrastructure and fostering green industries at a cost of about 73 trillion won ($64.61 billion) by 2025.

“The government declared carbon neutrality, but its actions are self-contradictory and disappointing,” he said, referring to the state-run electricity company’s decisions to approve investments in coal-fired plants in Indonesia and Vietnam.

He was also critical of the government’s climate solutions, saying the government throws money at technological innovation and economic growth rather than actually lowering greenhouse gas emissions.

“Rather than betting big on technologies (to fight climate change), I suggest we do what is feasible now -- we stop using fossil fuels, for example -- and acknowledge that it is impossible to infinitely grow our economy when the Earth only has limited resources.”

The focus should be on using fewer resources and consuming less energy to give the planet time to heal, he said.